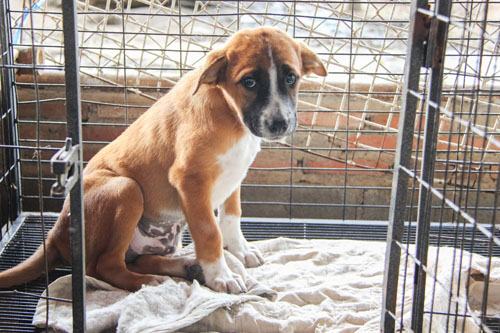 There are a hundred million dogs and cats in America. We cuddle them, talk to them, make them part of the family.

Every year we buy them $5 billion worth of food, not to mention collars, bowls, flea spray, vaccinations and little pink sweaters. We love our pets.

Except of course when we have to move, or get tired of walking them, or sick of paying the vet bills. Then we abandon them. 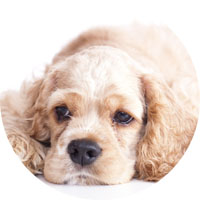 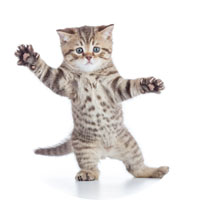